The research tested the performance of AFPM generator and a small wind turbine at ICCS-NTUA lab and Rafina SWT test site (Meltemi) in Greece. The locally constructed SWT was constructed at KAPEG and shipped to Greece where the AFPMG was tested for seven days and the SWT taken to test site for installation. The results from the bench testing and the test site is compared with the OpenAFPM simulation tool, which was used to design the AFPMG in the beginning by the lead users.

The data logger was used to measure the performance of the 200W neodymium AFPM generator that was previously tested in the laboratory, whilst in normal operation as part of a battery connected wind power system installed at the test site according to the international standard IEC 61400-12-1.

The wind turbines tested at ICCS-NTUA would be used as a reference to compare the results with the KAPEG’s vehicle test procedure (VTP) in the close future and produce a correlation result.

KAPEG envisions to implement the SWT’s in the off-grid areas of the country mainly targeted for small communities and institutional installations. The validation of the locally constructed wind turbine’s power curve will provide a greater confidence to develop community electrification projects in the future.

The users of this project are thankful to Erigrid and ICCS-NTUA for providing access for the test labs and test sites for the testing the small wind turbine. 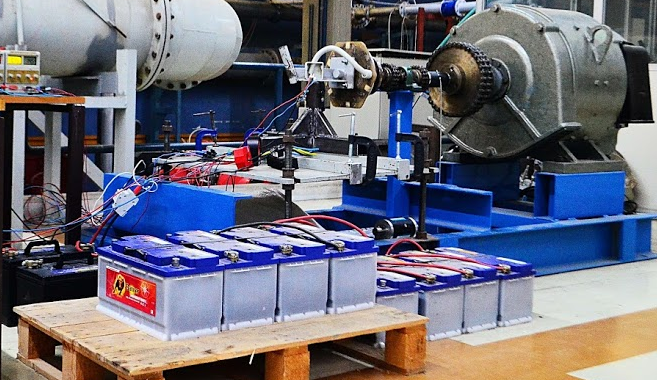 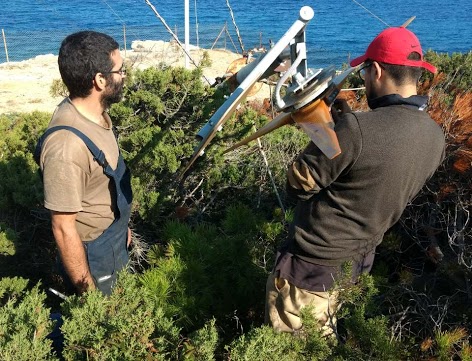 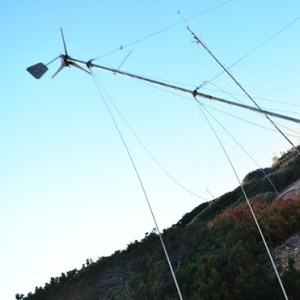